Branom signed hundreds of autograph pages for the Hard Cover Editions alongside other notables from the Seattle Rock/Metal scene. The book, the only one of its kind,  includes photos, gigs, concert posters, band lineups and a detailed history of the then-popular and even unknown (but important) bands spanning twenty-five years. Some of Branom's bands and affiliations in the book include Gypsy Rose, Sentence, Juvenile, Fifth Angel and working with members of Alice In Chains as the band was formed.

"Rusted Metal" is expected to be released in Spring2020, but can be pre-ordered at the website of NW Metalworx. There are three versions: E-Book ($9.95), Paperback Edition ($34.95), and the Signed / Slipcased Hard Cover Edition for $125. 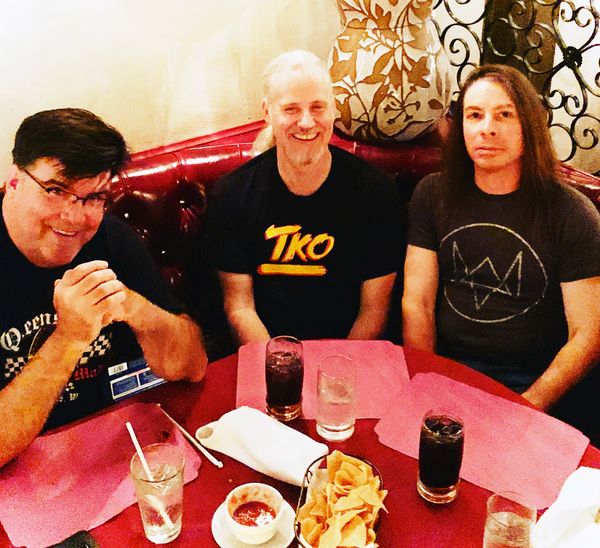 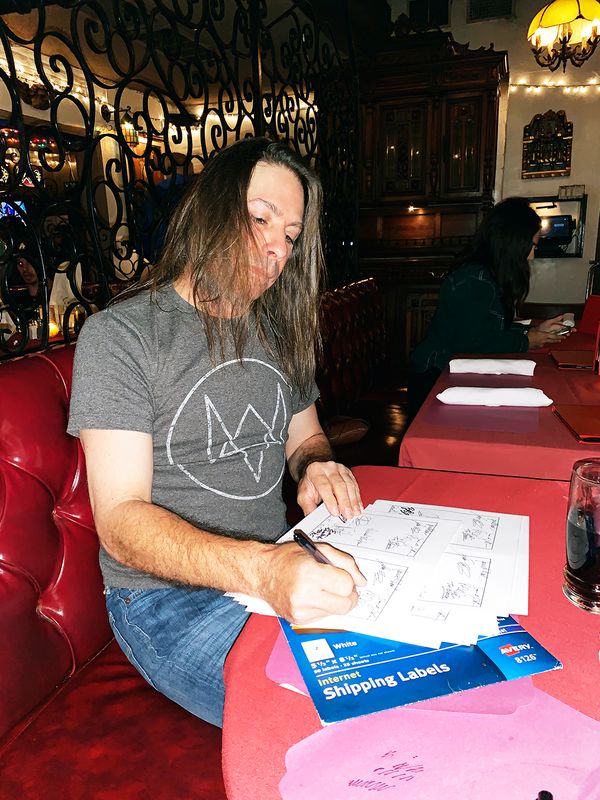 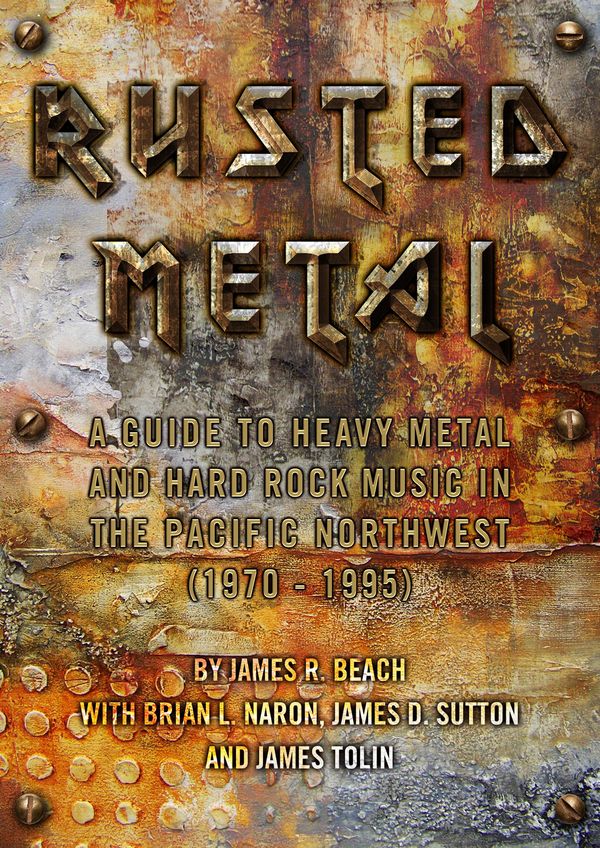