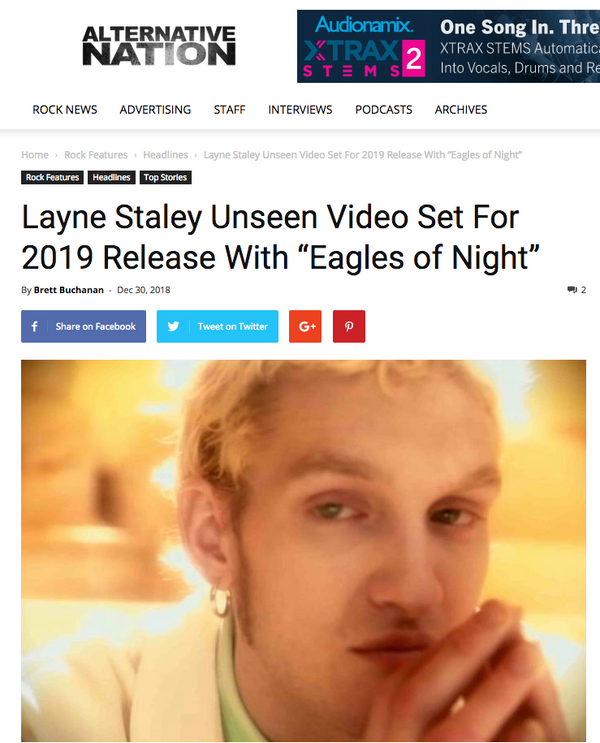 Tim Branom, who was an early collaborator with late Alice In Chains members Layne Staley and Mike Starr, is releasing his tribute song for them called “Eagles of Night” in 2019, and it appears that it will feature never before seen home video of Staley.

Branom posted a photo on Facebook with the caption, “I can’t believe this is finally happening. For fans of Alice In Chains, Layne Staley and Mike Starr, it looks like we’re now just a few months away from finishing the tribute video and song (“Eagles Of Night”). And we have some nice home footage. Special thanks – you know who you are.

Branom discussed the tribute song in a Music Festival interview in April. 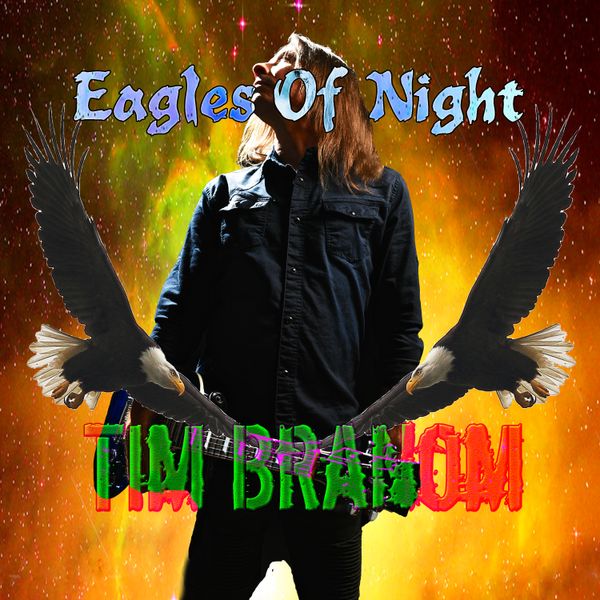