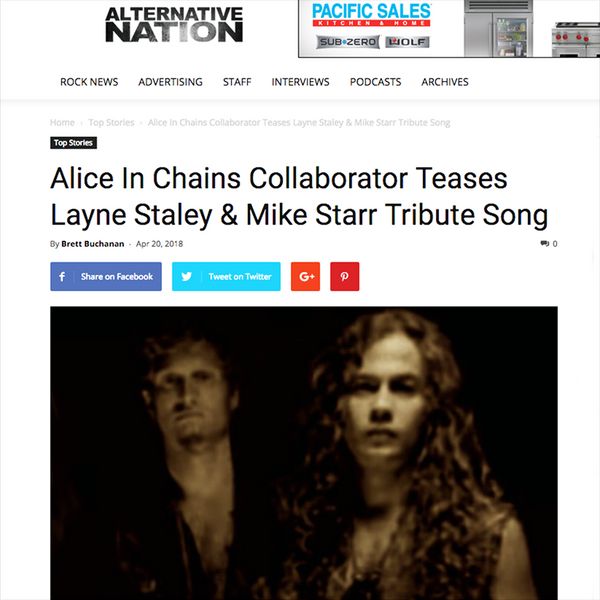 Tim Branom, who was an early collaborator with late Alice In Chains members Layne Staley and Mike Starr, discussed a tribute song he is working on in a new Music Festival interview. 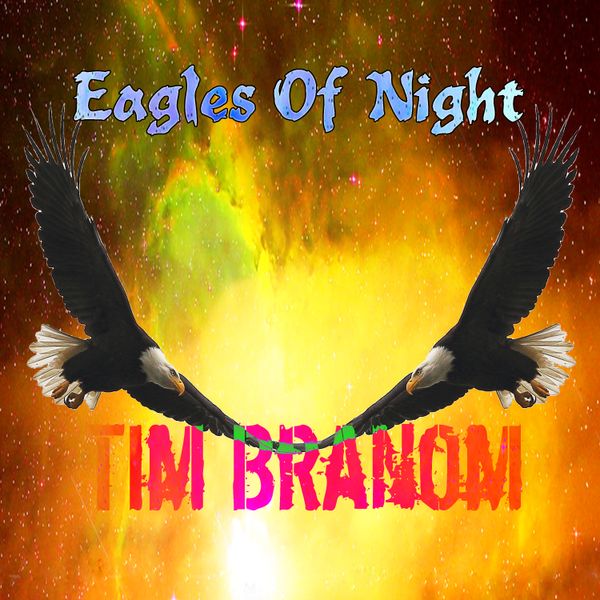